After our founder, Bert Oliver, graduated from Columbia Law School and returned from active duty in the Army, he reported to “duty” at the large Park Avenue law firm that had recruited him. He was assigned to the real estate department.

In the Spring of ’72, after three years at Kelly Drye, Bert was hired by a “start-up” law firm in Miami named Greenberg Traurig because he had commercial real estate experience. In Bert’s words, “Being a real estate lawyer in South Florida from the early ‘70s to 2007 was a great gig!” But, in late 2007 the music stopped … the national economy was in trouble and real estate was “dead”. Bert started looking around for something else to do.

In the Fall of 2009, a trusted friend introduced Bert to the debt settlement industry. Intrigued, Bert did some research. He saw an opportunity to get into the consumer debt settlement industry as a “white knight” helping men, women, and families who, through no fault of their own, were facing the consequences of what Bert calls the “Four Ds” – Death (of a bread-winning spouse), Disease, Dismissal (“You’re fired!”), and Divorce.

To put it simply, Bert (whose real estate practice had vanished through no fault of his) empathized with people suffering under the burden of unexpected / unforeseen financial hardship. 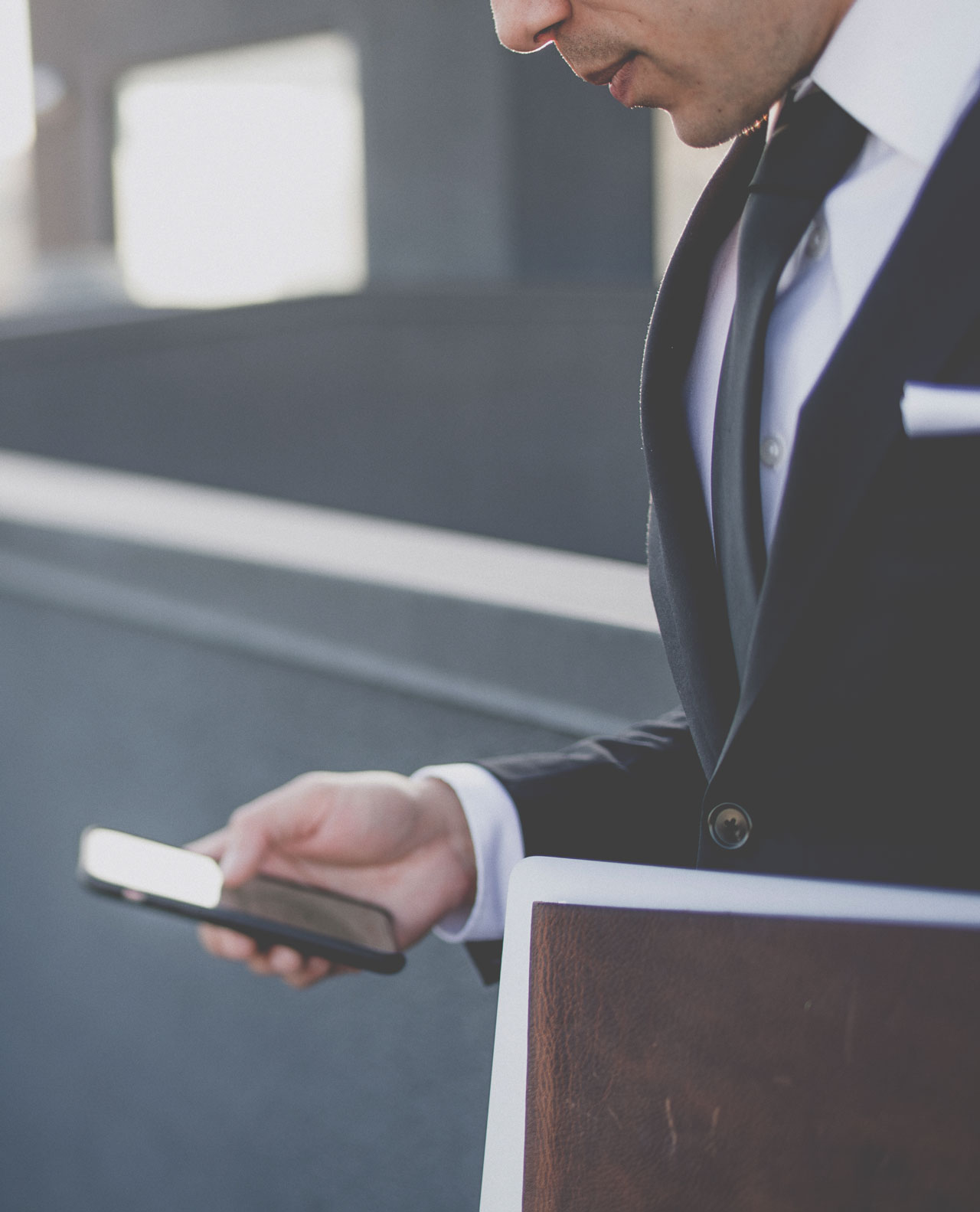 The Oliver Law Group, P.A. has been settling unsecured consumer debts since 2010. The management and staff of Settlement Assist, all former and current employees of The Oliver Law Group, gained their experience and reputation for reliability and professionalism in the consumer credit industry negotiating thousands of settlements and administering those settlements – both lump sum and term – over the last ten years

Settlement Assist brings the same people and the same commitment to excellence to the debt settlement process as The Oliver Law Group.

At this stage in his career Bert got excited about providing a high level of personal and professional service to men, women, and families faced with one or more of the “Four Ds”. He saw it as a noble and fulfilling use of his education and his time. In April 2010, he formed the Oliver Consumer Law Group, or “OCLG,” to do precisely that. In five short months OCLG was handling resolution and negotiation efforts for over $60 million in enrolled credit card debt..

In 2010, debt settlement providers were permitted to charge their fees in advance. Unfortunately, a lot of debt settlement companies in existence at that time took the “up-front” fees they charged but then failed to deliver settlements for their clients. The Federal Trade Commission took note and in late 2010, the FTC responded with an amendment to the Telemarketing Sales Rule prohibiting the collection of upfront fees by debt settlement providers. The amendment made no exception for attorneys; suddenly – out of left field – OCLG’s business model was no longer viable and the firm closed its doors. The FTC had thrown Bert’s “baby” out with the bath water. 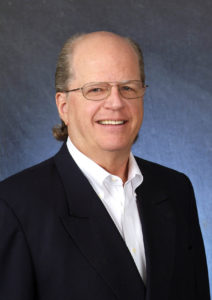 WE OFFER THE BEST SETTLEMENT ASSISTANCE 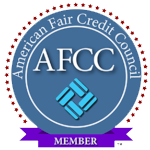